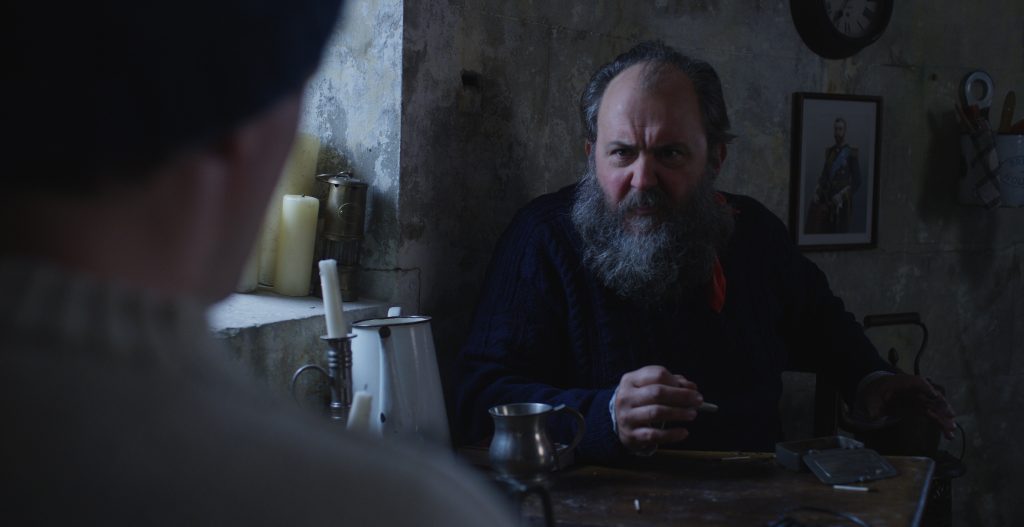 Limit of the Land – Short film coming soon in 2021

Daniel and his uncle make their way by rowing boat to an isolated lighthouse to visit the young man’s father.

Limit of the Land is a short film directed by Matt Pritchard with a release date planned for later this autumn.

The script, written by Matt, was a finalist for an LA Screencraft Award.